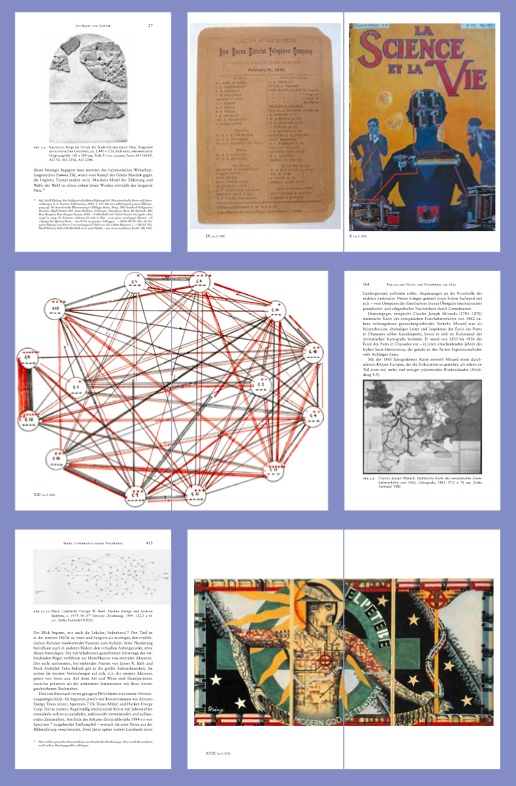 There is no neutrality when it comes to net neutrality. Set up in the trenches between digital infrastructure and new media publics, net neutrality has become one of the defining controversies of internet governance, concerning fundamental questions regarding access, digital civil rights and the net’s affordances. A definition of net neutrality partly conceals its contested character, but as an artefact of an ongoing controversy, the Wikipedia entry provides some orientation:

“Net neutrality is the principle that governments should mandate Internet service providers to treat all data on the Internet the same, and not discriminate or charge differently by user, content, website, platform, application, type of attached equipment, or method of communication.” (Wikipedia 2018a)

By now, net neutrality is almost inseparable from other widely discussed trajectories of digitally networked media such as mass surveillance and censorship. Ever since it became an issue in itself, net neutrality is constantly under repair, flickering in and out with political changes and activist engagement.

Unlike policy-related papers, this article takes a different approach to the formation of net neutrality as a contested issue, with specific reference to US media publics. Along with Susan Leigh Star, I propose to understand it as a boundary object that has developed into a global “ideal type” (Star 1989, p. 49; Star and Griesemer 1989, p. 410). Boundary objects mediate between the informational requirements of heterogeneous social worlds (or publics). They aggregate different and even opposing viewpoints in a controversy without necessarily reconciling them. More specifically, as an “ideal-type” boundary object, net neutrality retains its interpretative flexibility for heterogeneous stake- holders from different social worlds (Pinch and Bijker 1987). It allows for different imaginations of how all data and “content” circulation should work on the internet. While an ideal-type boundary object “does not accurately describe the [technical, SG] details”, for example of non-discriminatory data package transmission and internet architecture, it is in fact “fairly vague” (Star and Griesemer 1989, p. 410).

Precisely because of its contested definition, net neutrality seems to be adaptable by all stakeholders for their purposes. This adaptability and interpretative flexibility is key to local appropriation and to the similar, yet not identical formations of net neutrality as an issue of public concern. Although there is no neutrality of stakeholders’ interests when it comes to net neutrality, even the most adversarial proponents will agree that the controversy deals with the question of how the internet should work as a global, yet techno-legally localised infrastructure. Obviously, there is no standardisation of related protocols that could ever deliver ‘real’ network neutrality. In producing an administrative and legal ideal type that is actually rather vague, the controversy is creating an abstraction from historical and actual infrastructural practice.

Want to know more? The whole text has been published within the book Infrastructuring Publics. Check out the SpringerLink PDF (and excuse the paywall), have a look at the preprint or drop me a line.

END_OF_DOCUMENT_TOKEN_TO_BE_REPLACED